Two of British motorcycling’s biggest beasts, including a king of the jungle, are set to entertain the fans at the first major classic bike event of 2023.

Carl Fogarty and James Whitham will take centre stage at the Classic Bike Guide Winter Classic over the weekend of January 7/8 at Newark Showground, and with each man never shy to say what they think, there will be plenty of opinions, memories and racing insights of both modern day and ‘back in the day’ racing. Blackburn’s Fogarty – four-time World Superbike Champ, multiple TT Champ, lap record holder, Endurance World Champion, Grand Prix campaigner and also winner of the 14th series of TV show I’m A Celebrity…. Get Me Out of here! – is well known for his straight-talking style.

And it’ll be a battle of the roses as Huddersfield’s James Whitham is another man well known for sharing his views. The TV commentator was very much a fans’ favourite on track, winner of multiple British championships, from 80cc up to superbikes. He was twice voted MCN’s Man of the Year in the 1990s.

Keeping order, but adding his own opinions too, will be Steve Plater, himself a multiple winner at events including the North West 200, British Superbikes, Supersport, a Senior TT winner and undefeated at the Macau Grand Prix with victories in 2006 and 2007. A presenter on ITV4, he is also team manager of the TAS Racing-run Synetiq BMW Motorrad squad.

It’s a weekend not to be missed, and you can join these three champions across the weekend talking all things bikes. 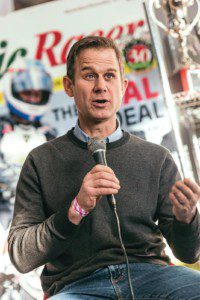 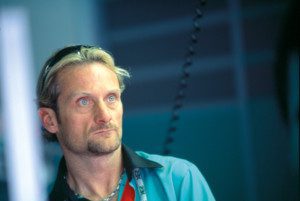 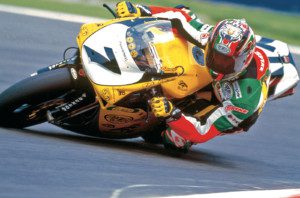 Bologna born Frankie, as he is known to his fans, had a long and successful career in most classes of races, winning the 125cc European Championship in 1985, before moving to Grand Prix level in 250 and 500cc World Championships, and ultimately World Superbike.

When he retired from racing in 2006 he held the record for the most starts in World Superbike and along the way claimed 10 pole positions and 17 wins during what were arguably the hardest fought years in WSB.

Frankie was extremely popular at the show and enjoyed entertaining the crowds with his stories and Italian charm!

In the past we have had some seriously big names at the show, including Freddie Spencer, John McGuinness, Alex Lowes, Michael Rutter, Jamie Whitham, Roger Marshall, John Reynolds and the Birchall Brothers! 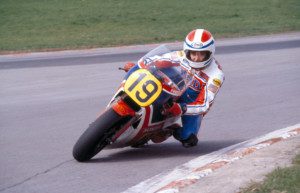 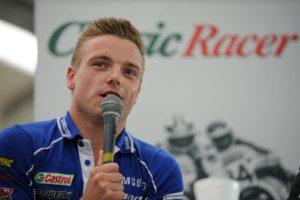 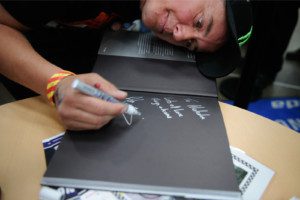 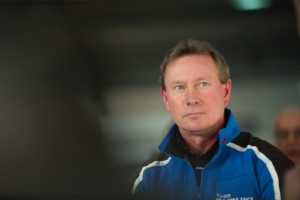 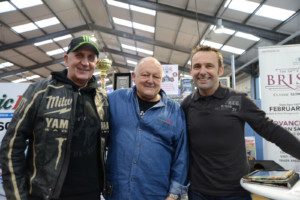 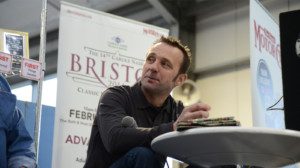 All the above have been interviewed by our resident compere and local racing star, Steve Plater. You can expect live talks on the Main Stage, autograph opportunities and the chance to get a photo with the star of the show too!