THE MADNESS OF MILLYARD: AMAZING BIKE CREATIONS TO DISPLAY AT STAFFORD

‘GENIUS engineer’ Allen Millyard will be guest of honour at Stafford this October, and will once again be showcasing his amazing display of bikes. Allen is renowned for creating mind-boggling bikes, having built more than 30 multi-cylinder machines ranging from four and five-pot, two-stroke Kawasaki machines, to a V12 based on a Z1300.

If you know your ABC – Amazing Bike Creations – you’ll be spellbound by Millyard’s magic.

After more than two decades he’s produced dozens of Kawasaki fours, fives, little Honda V-twins, V8 and V12 Kawasakis, the Viper V10, the Flying Millyard five-litre V-twin and the six-cylinder RC374 ‘Hailwood Tribute’ inspired two years ago at Castle Combe when he saw Guy Martin riding one of the replicas of the 297cc Honda racer. Allen was able to craft the RC374 from scratch in the workshop next to his house, taking seven months to complete it in time for April 2018’s Stafford show where it was fired up for the first time. 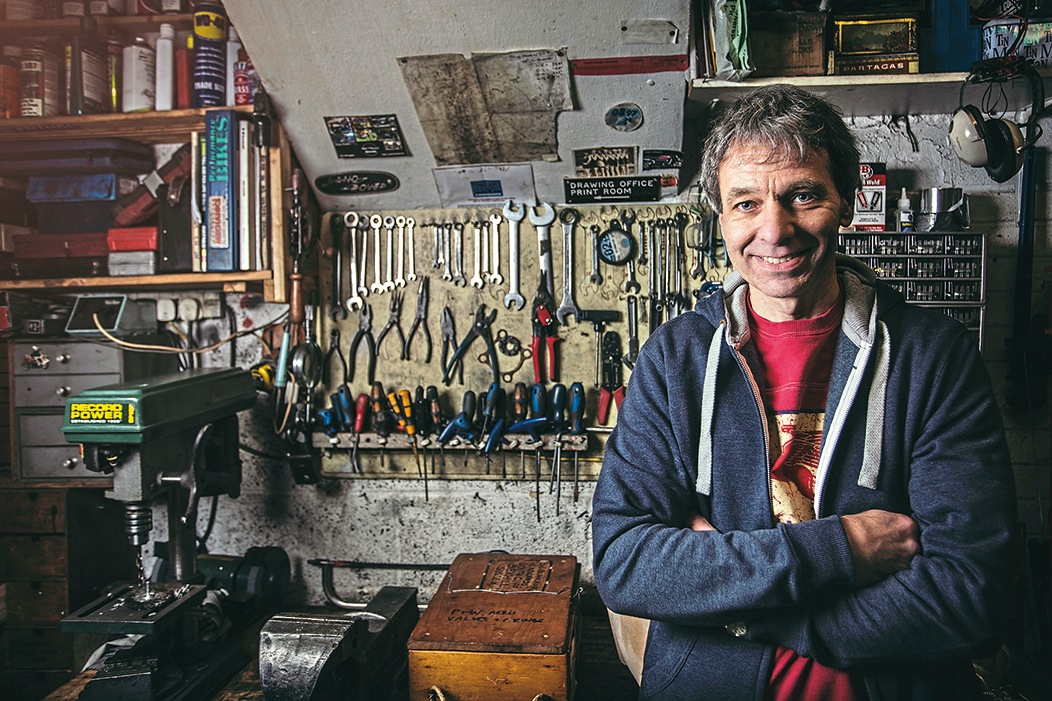 His Viper V10 is by far his most ambitious project to date. Not only was 90% of it handmade by Millyard himself in the single garage at his home in Thatcham, Berkshire, but the machine is fully road legal.

Back in April this year at the Carole Nash International Classic MotorCycle Show, Allen unveiled his stunning new creation, the Velocette V-twin. Created in his garage in just eight weeks, and following previous Millyard masterpieces such as his V12 Kawasaki Z2300, five-cylinder Kawasaki KH and six-cylinder RC374 replica (made using two Yamaha FZ250R engines), the bike is Allen’s imagining of what a Velocette V-twin from the 1930s might have been like.

Having first bought the donor bike back in 1979, the inspiration to turn it into something special came at last year’s Stafford show where he was displaying his Hailwood Tribute. After seeing a Velocette at the show, he remembered he had a broken one at home so he bought some parts for it at the show. 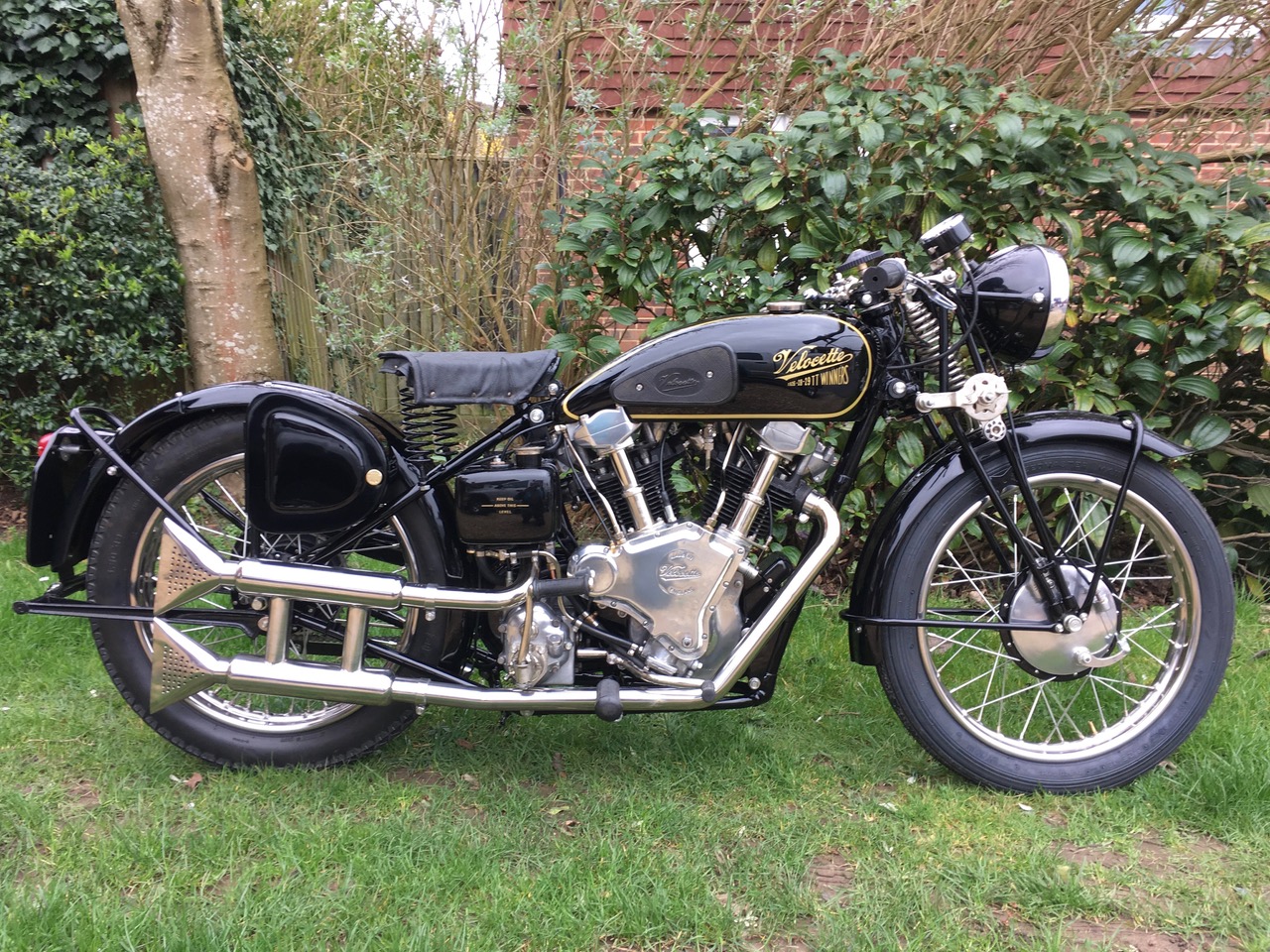 He has won accolades for engineering excellence, and will be showing some of his genius creations at the show, such as the Honda SS100 V Twin, Kawasaki S1A 350 four, Velocette V-twin and The Flying Millyard.

Berkshire man Allen has been bringing pieces of scrap back to life since he was 17, inspired by his passion for metalwork at school. One of his first projects saw him transform a rotten Honda 90 into a V-twin from his dad’s Myford ML7.